SAVE FOR RETIREMENT NOW!

After working hard for years, who doesn't want to enjoy doing the things they couldn’t do when they were working? That’s why it's important to have a saving-for-retirement plan now—even if retirement is years and years away. Read these real life stories for inspiration and encouragement:

Started Saving at His First Job

“My friend who works at an investment firm nagged and nagged me about contributing a percentage to a provident fund scheme”,  says Peter Barnes, 22, a recent university graduate who just started his first job at a financial company. “So I contribute 5 %, and my company matches with 5%.”

Built a Business and Saved Too

“I was 28 when I turned a part-time design business into my full-time career,” says Mike Mikkelson, now 55. “My accountant was preparing my taxes and wanted to know how much I'd contributed to a retirement plan. My long pause caused him to warn me that retirement planning was completely my responsibility now.” Mr. Mikkelson thus signed on to a personal pension plan and kept making monthly contributions. Children came, then college bills, and now almost three decades later, he is confident he can look forward to a comfortable retirement including going bike riding when it's sunny among other things.

It is Never Too Late!

Rachel Chambers and her husband, Ernie, didn’t start saving for retirement until they were in their forties for reasons that may sound familiar—she was a stay-at-home mother, they had four kids, and they didn’t have the extra money. But then they started saving furiously to make up for lost time because they feared they wouldn't have enough money to retire when they wanted to. “It's never too late!Maybe we won’t be able to save as much as we’d like. Maybe we’ll have to work a little longer than we thought. Never give up.” Now she is teaching her children and daughter-in-law to start saving early. 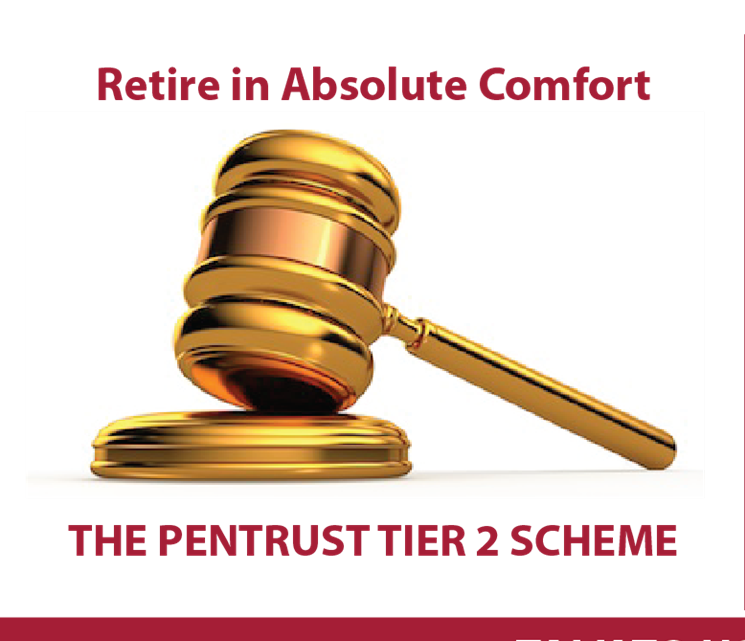 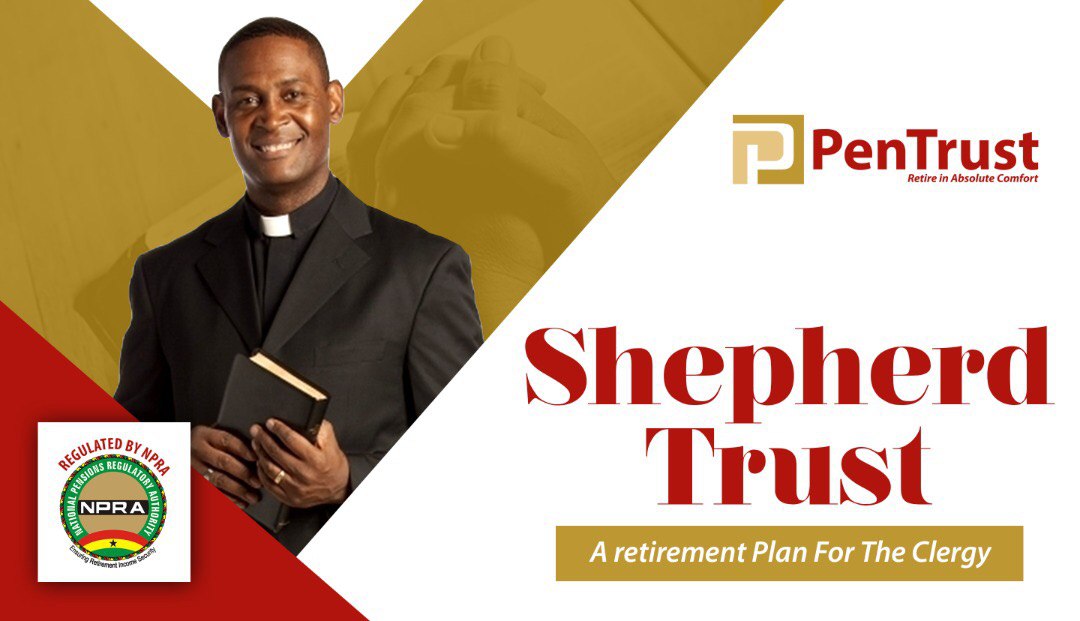 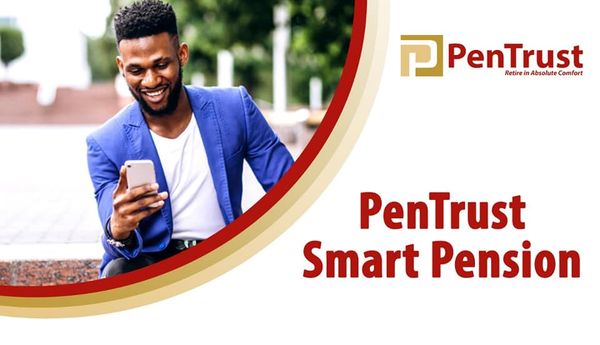 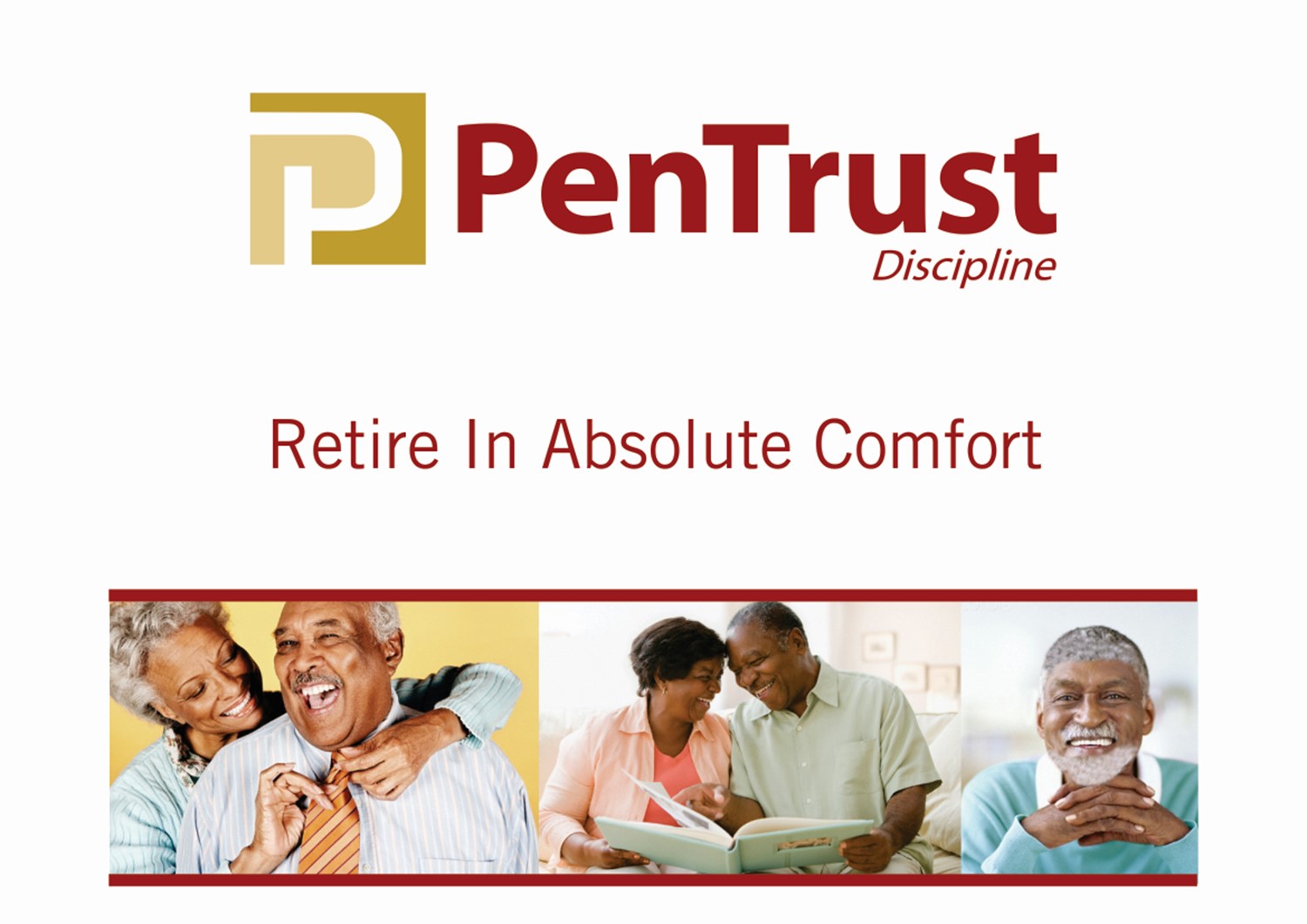